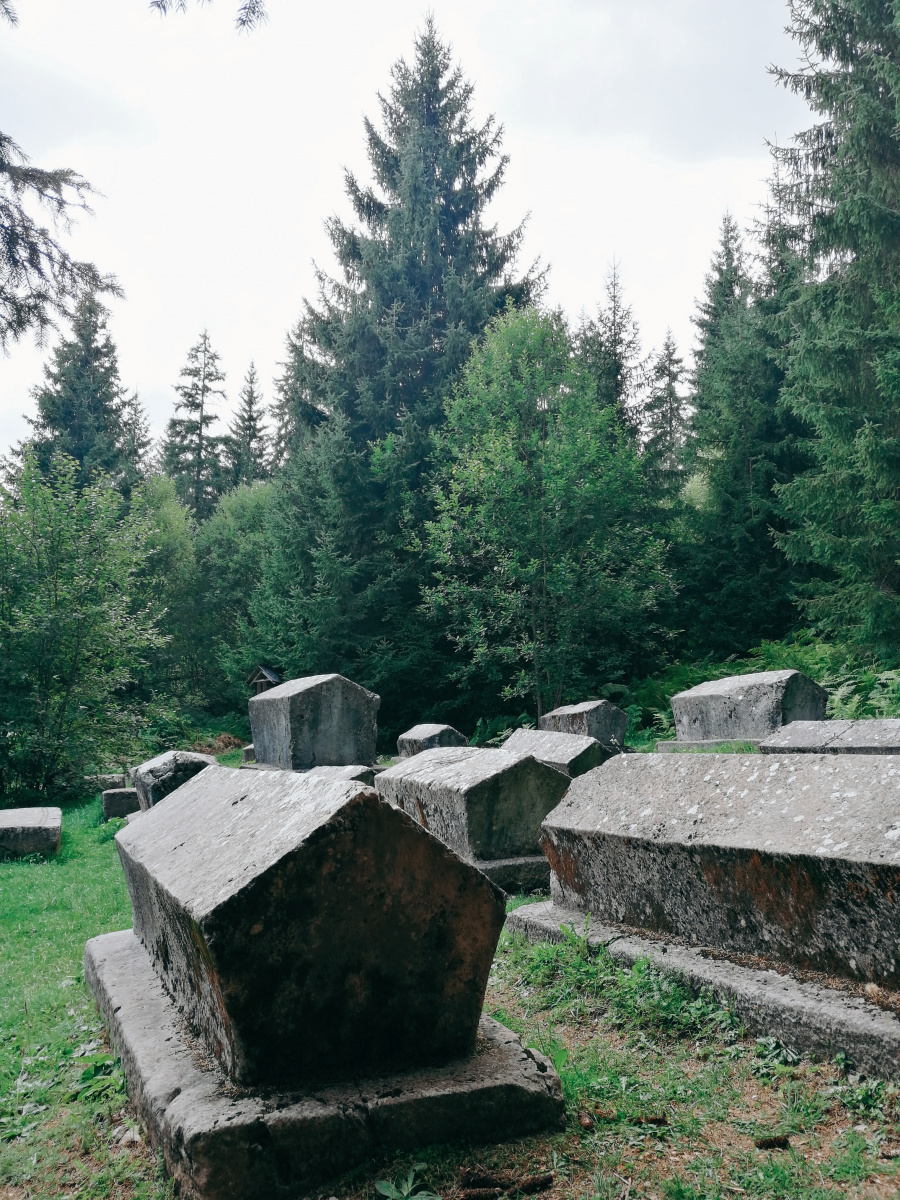 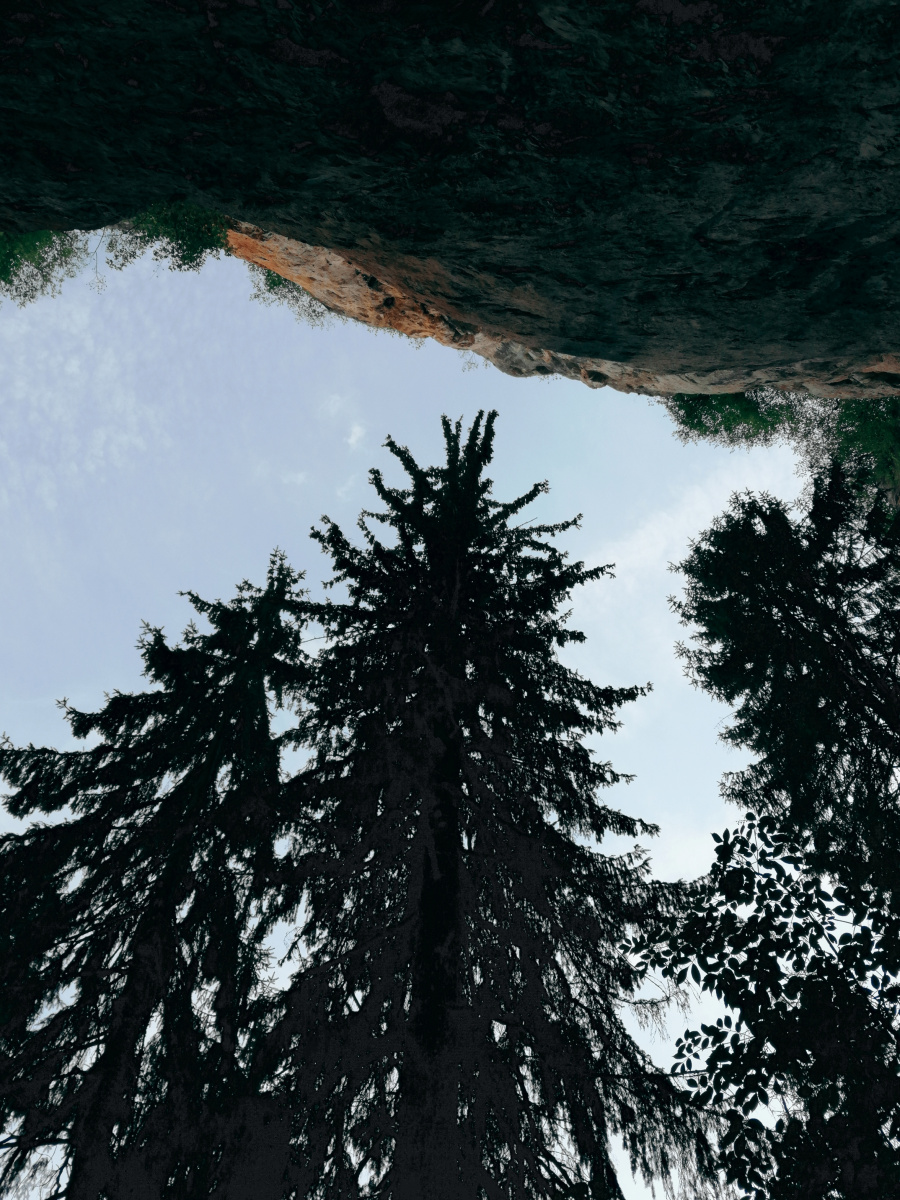 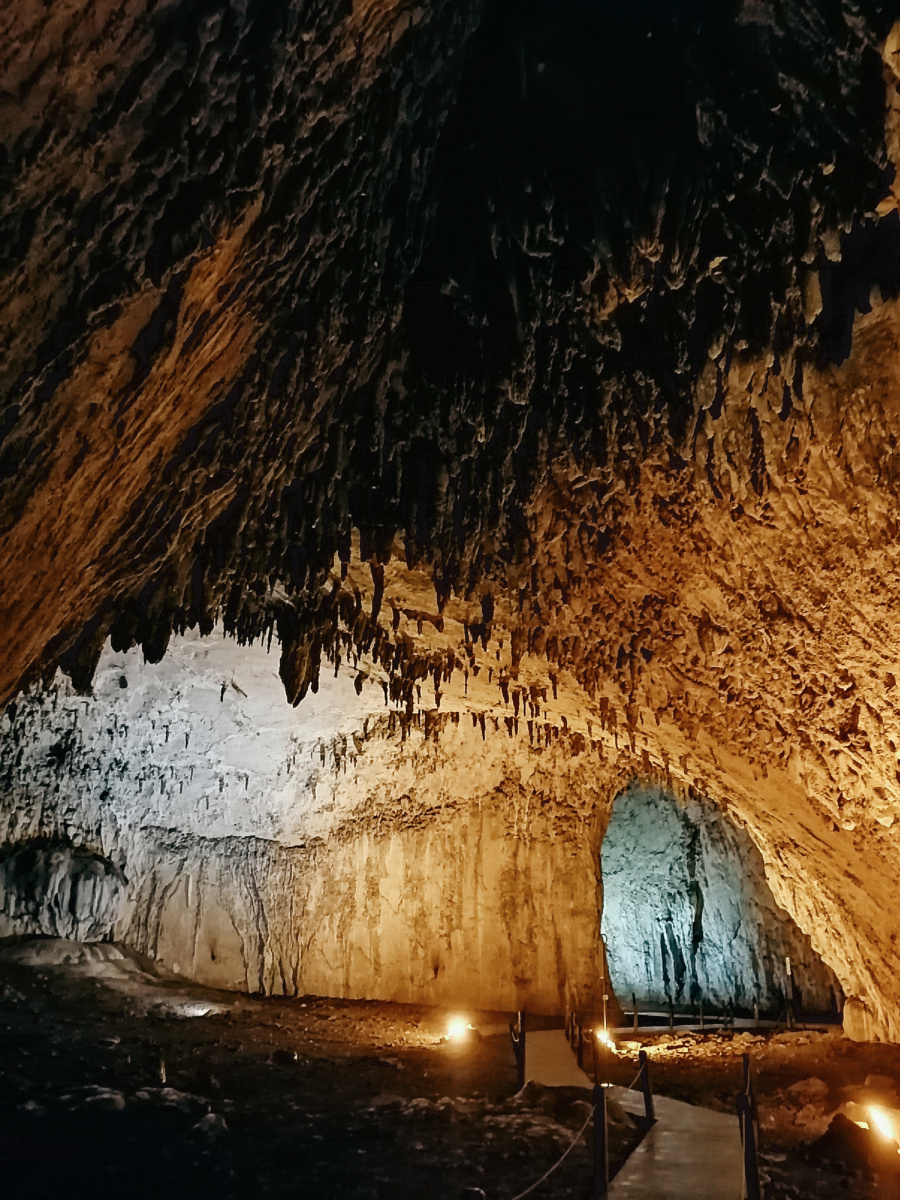 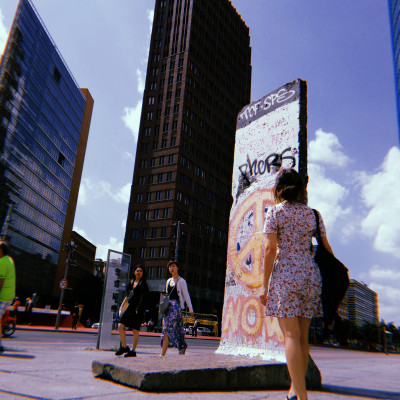 🌿Bijambare is a legally protected landscape, and is located near the main road Sarajevo - Tuzla along the edge of the Nisic plateau between the villages Nisici and Krivajevici.

💶Ticket prices are 2KM (1 EURO) per adult to enter the protected landscape, and 3KM (1.5 EURO) to enter the Bijambar Cave. Ticket prices for children, students, retirees, people with disabilities, and organized groups of over 20 people are even less. So for only 5KM (2.5 EURO) or less you can enjoy the scenes of dense coniferous forest, karst phenomena, such as sinkholes, stećak tombstones, and six caves, the most beautiful of which is the so-called "Main Biambar Cave".

🐻This cave is 420 meters long and consists of four corridors, the last of which is the largest and is called the "concert hall". A tour of the cave is led by a friendly guide, with whose help you will learn some interesting facts about this location.

🧦It is quite cold in the cave, so even in summer, prepare warmer clothes for the tour.

Have more info about this location or want to a ask question?

Outdoor adventures near this location 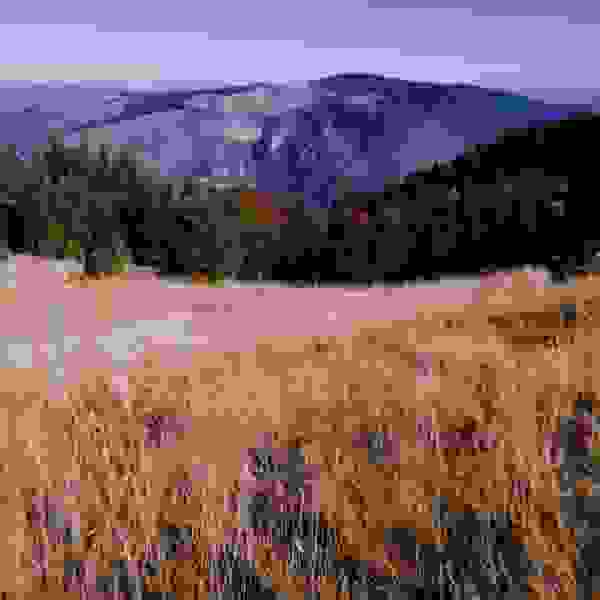 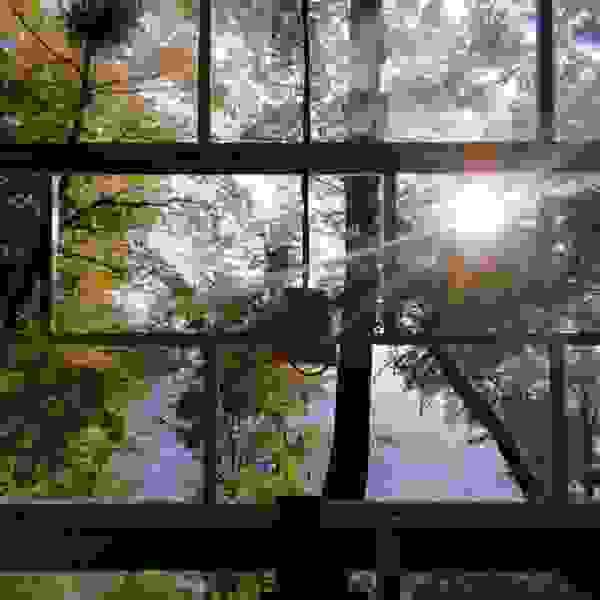 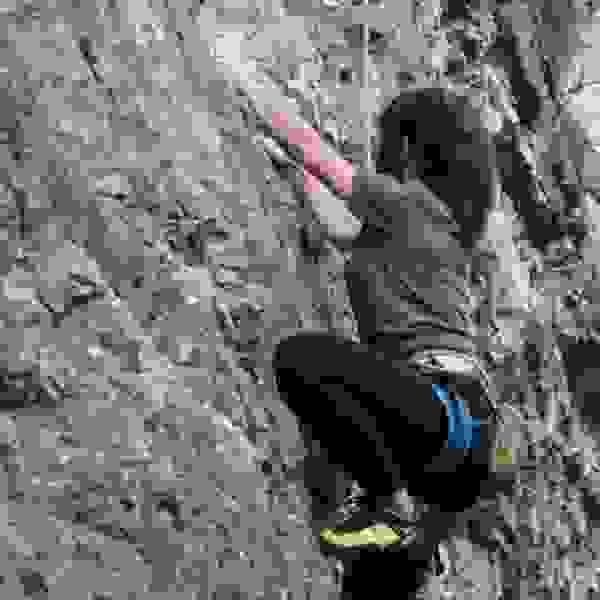 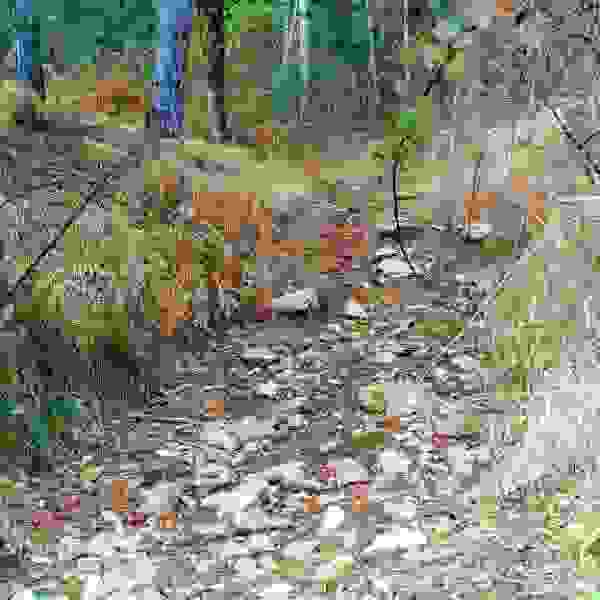 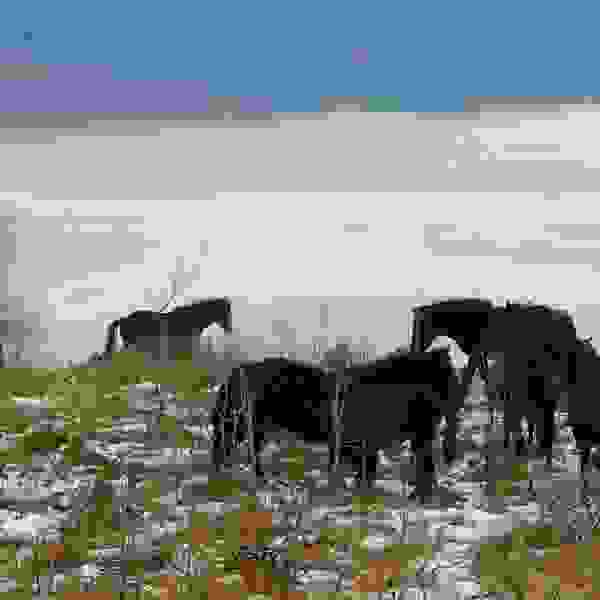 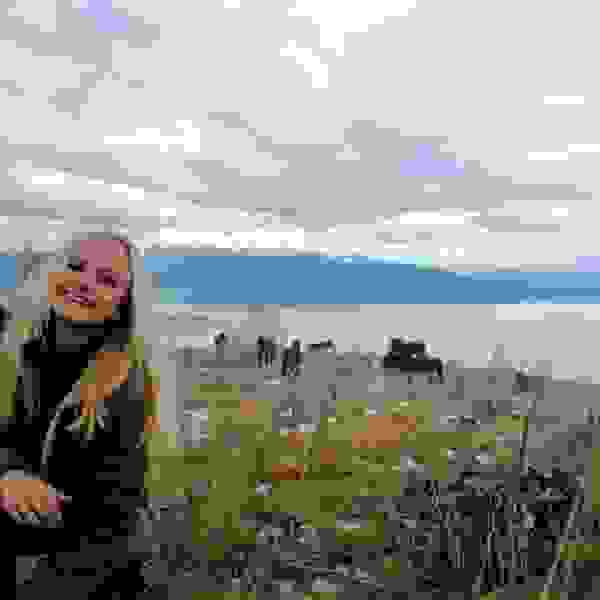 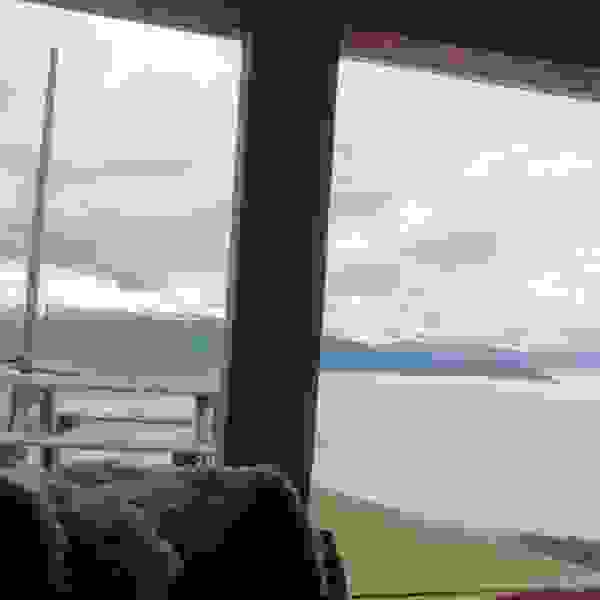 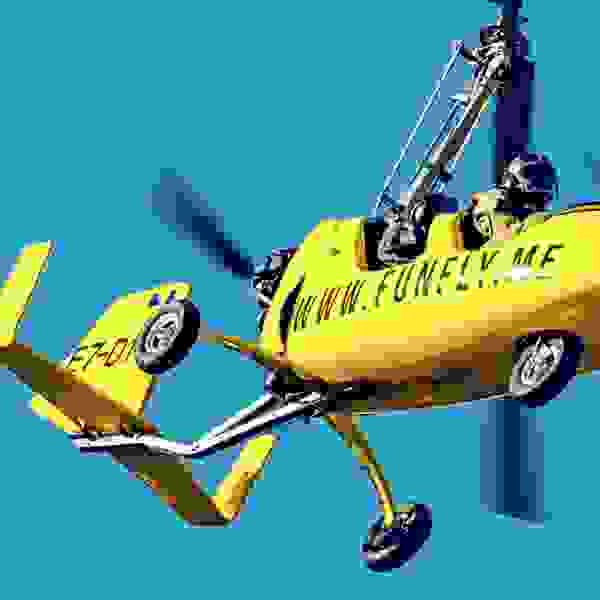 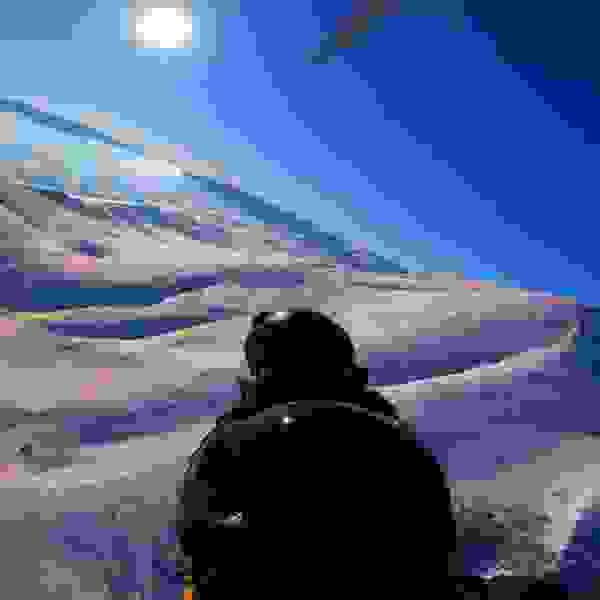 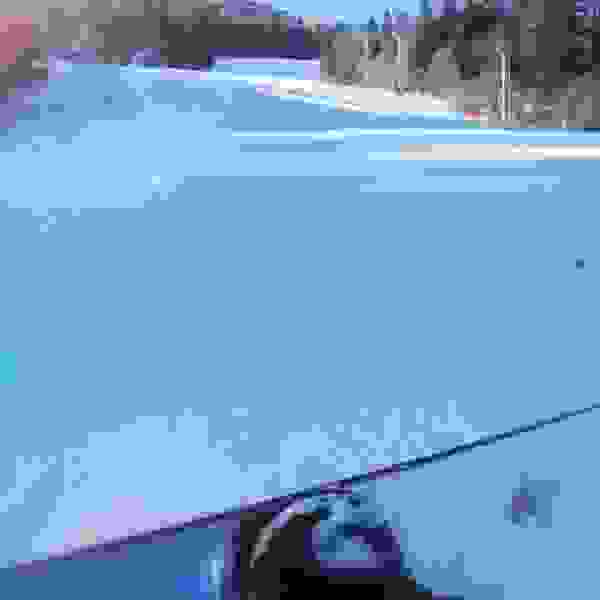 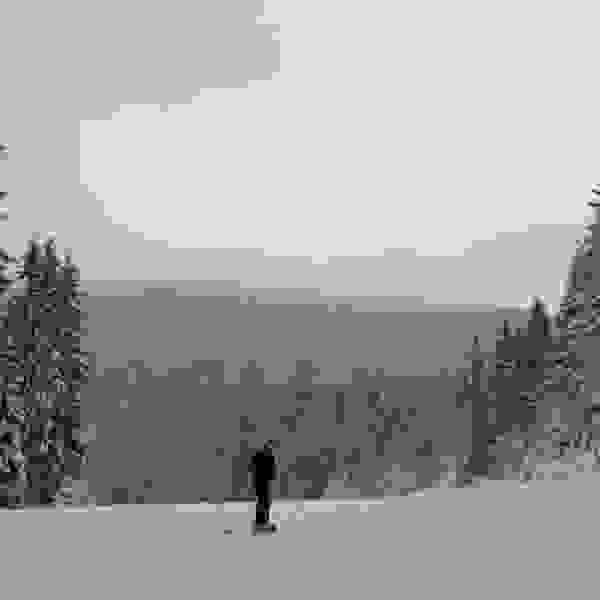 Made with by outdoor enthusiasts.